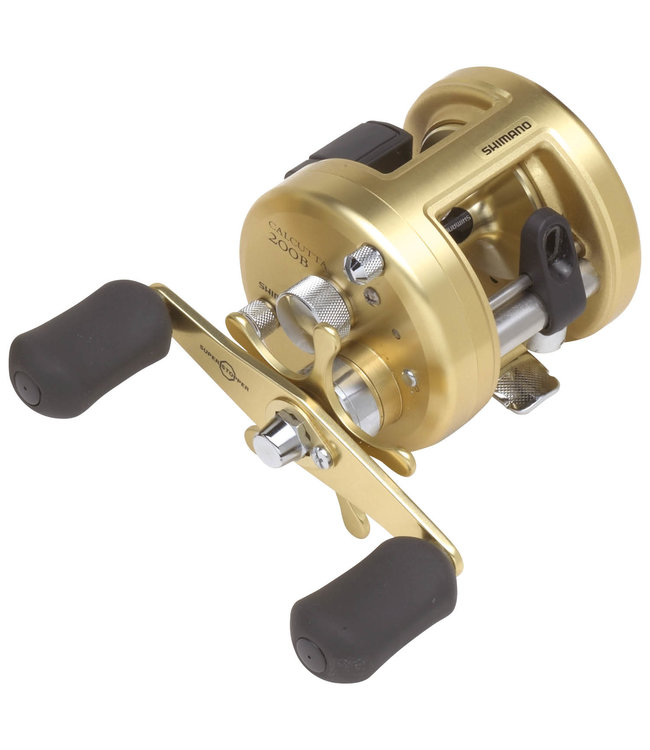 Shimano has redesigned and upgraded their entire range of Calcutta reels and is proud to introduce the Shimano Calcutta B Reels series! Many of the same features that account for the Shimano Calcuttas popularity have remained unchanged, while significant upgrades and design enhancements have improved the fantastic range of Shimano Calcutta reels. New features for the Shimano Calcutta Reels include A-RB (Anti-Rust Bearings) that are 10 times more corrosion resistant than standard stainless bearings. VBS (Variable Brake System) for increased casting control and distance, Cold Forged Aluminum Frame, and Side plates resulting in the strongest, tightest tolerances for unmatched smoothness and durability and Shimanos Dartainium Drag System providing the smoothest Shimano drag performance ever. 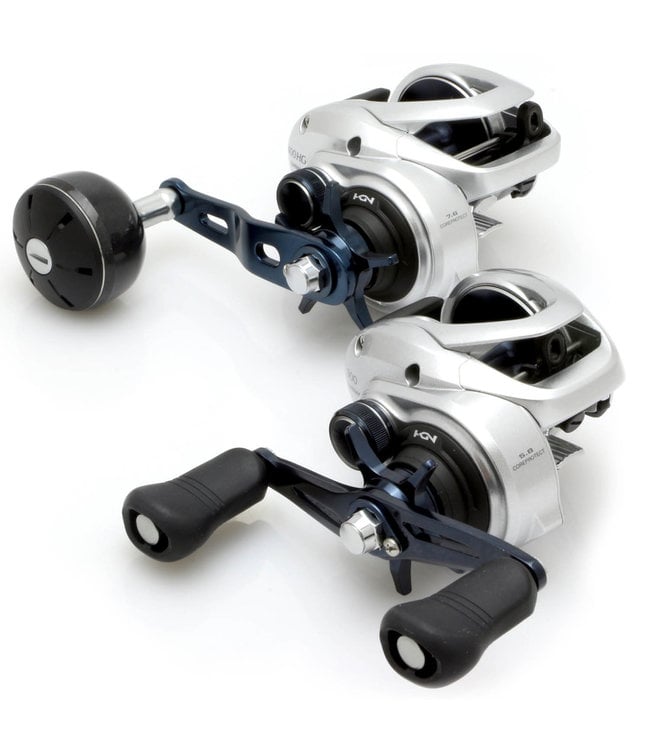 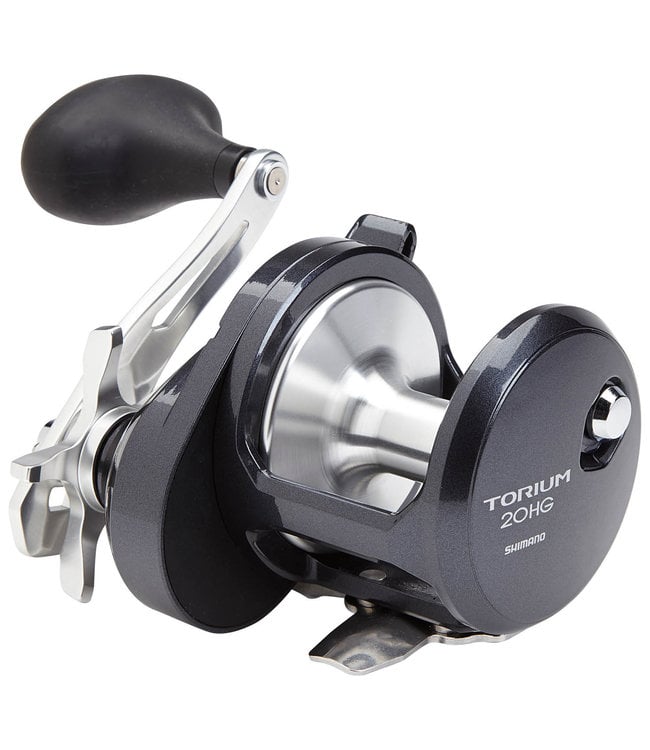 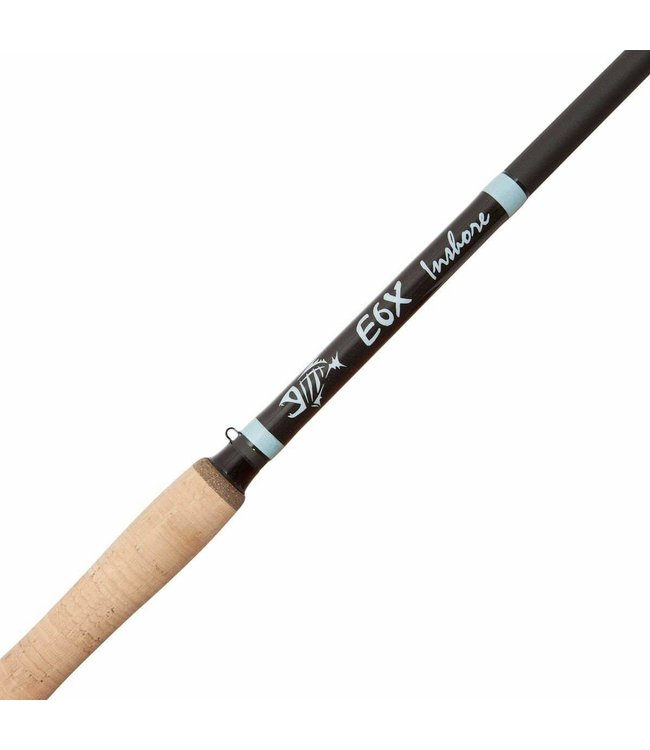 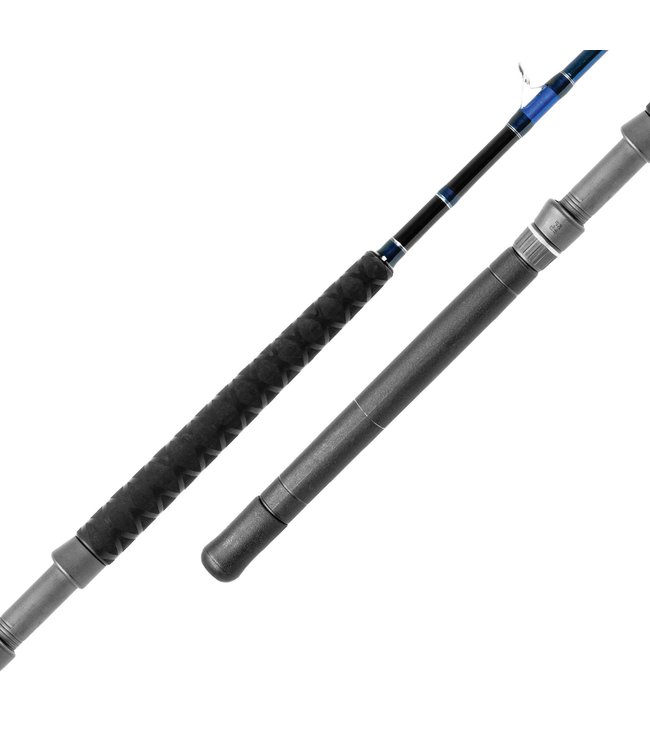