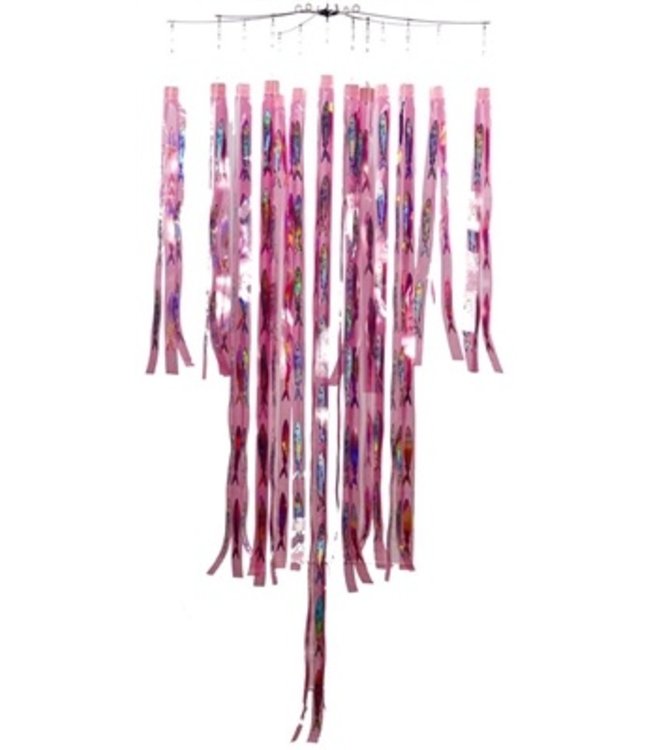 The Flash Mob Dredge takes a proven technique to a new level. The Strips are on a 36inch Squidnation Bar and the Strips are Blood Red, Killer Pink or Offshore Blue to emulate many of the Squid, Sardine and Lantern Fish bait balls throughout the world.  So when a boat raises the interest of a fish and the pelagic fish rises to the spread and sees a red,pink or blue bait ball the fish begins to turn colors which indicates attack mode!  Marlin, tuna, dorado, sailfish and wahoo and mackerel will attack this dredge and the hooked baits in the pattern.  Squidnation Flash Mob Dredges come in three different colors to match the hatch as a bait ball as a whole and not just as a single fish.  Squid Nation has gone a step further and added Ultra Violet Additives to make the fish glow when under Ultra Violet sun rays. Put a Flash Mob Dredge in your spread today! 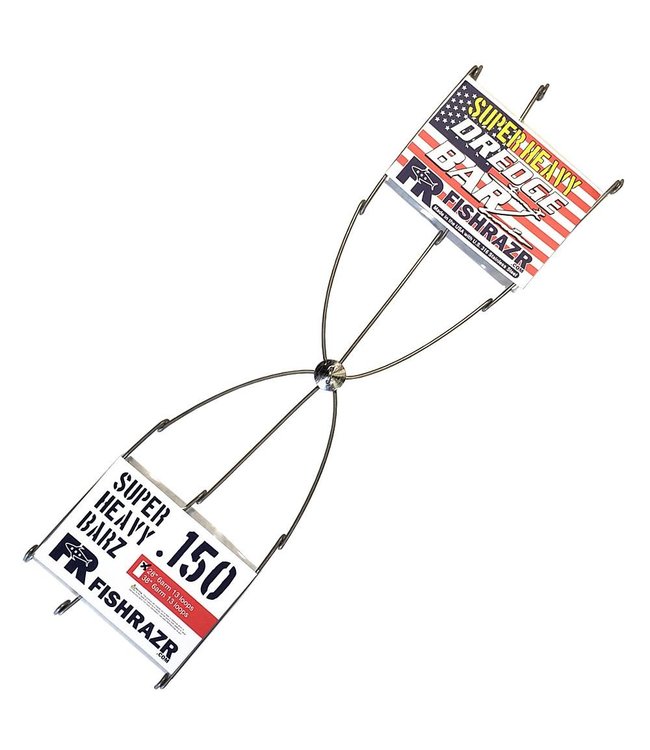 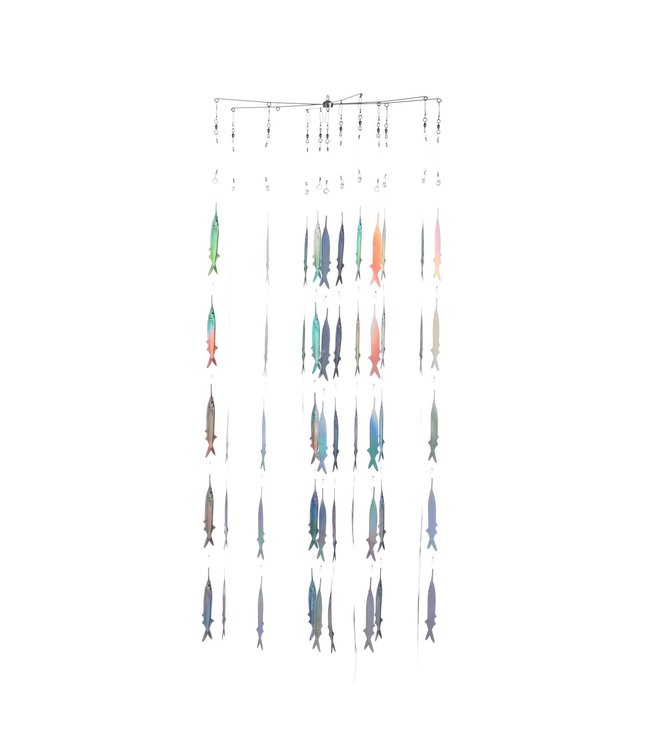 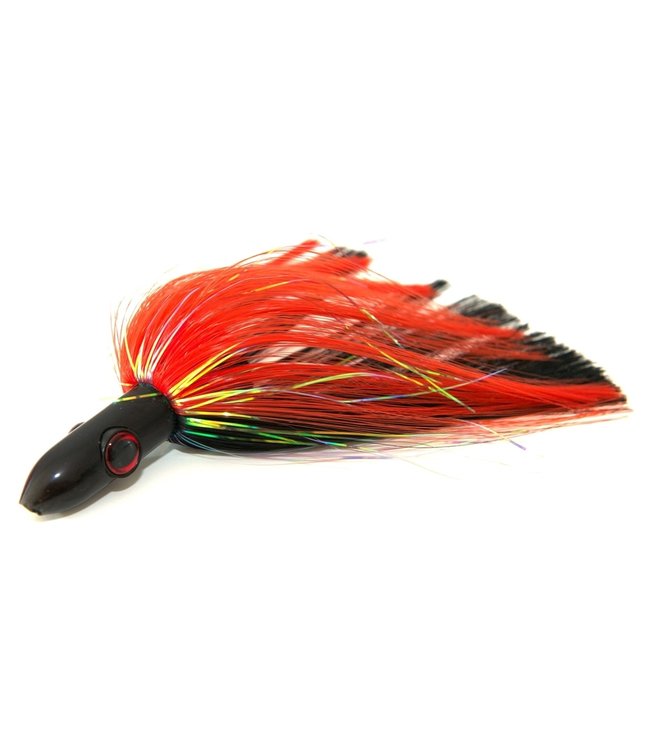 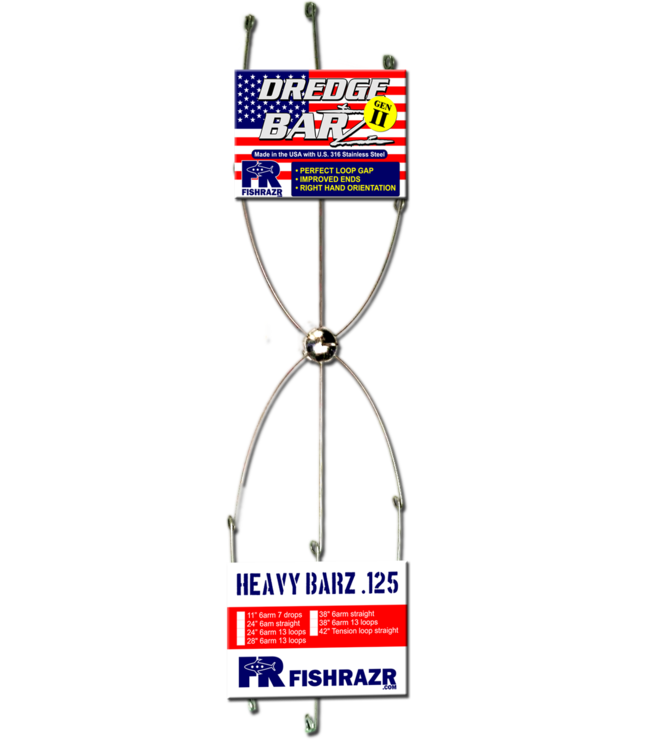